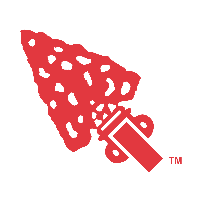 The OA LodgeMaster Team is excited to announce the immediate release of version 4.4.0! We fixed 12 bugs and made 6 improvements. In addition to the noticeable bug fixes and improvements, we’ve begun work on the new inductions tools which are scheduled to be released this year at NOAC.

A few important things to note about the 4.4.0 update:

These are just a few of the highlights from our release. A full list of improvements can be found on the LodgeMaster Documentation site.